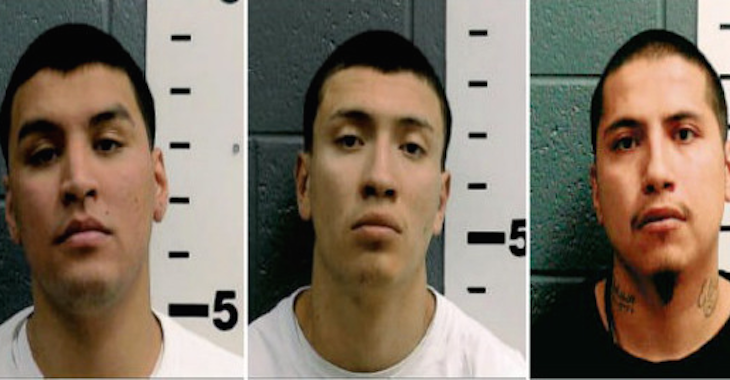 Mixed martial artist Joseph Torrez learned his fate today after he killed one of the four burglars that broke into his house on New Years Day 2014.

Prosecutors have decided that he was well within his rights to kill and they are declining to charge him for killing 25 year old Sal Garces who broke into Torrez’s house.

Four gang members, one of whom was armed with a “shank” at the point of entry, broke into the mixed martial artist’s house at 2:00 AM on New Year’s Day. Before finding Torrez, one of the unarmed thieves grabbed a knife making it two armed intruders. Despite being out numbered, when it came time for Torrez to defend himself he attacked all four men.

Two of the thieves were harmed and needed hospital care by the time Torrez was done with them. One attacker eventually died due to critical injuries while the other left with several facial injuries.

Martial arts is not just for the cage.