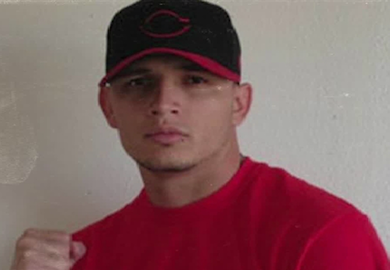 Remember when we learned about that home invasion gone wrong last week?

Now TMZ has the audio recording of the 911 call that took place and they broke it down for us:

…The call was made by a woman in Joe’s home — and she tells the dispatcher a “car full of people” arrived to their New Mexico house on January 1 with violent intentions.

The caller says the intruders were breaking windows and attacking Joe while children were hiding in a back room.

The caller says one of the invaders was trying to attack Joe with a knife.