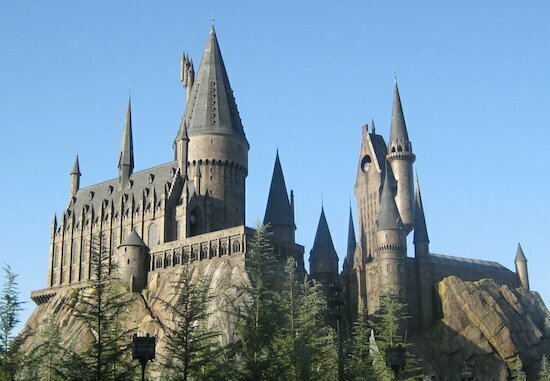 Look out Harry Potter, Quidditch is about to be on the back burner.

According to reports coming out of the U.K., the Duchess of Northumberland is looking to put on cage fights beside her garden at Alnwick Castle.

The Castle, is most commonly known as Harry Potter’s school of Witchcraft and Wizardry, but in real life exists as an amazing royal castle.

UFC Veteran Paul “Semtex” Daley is reported to have already signed on to headline the event.