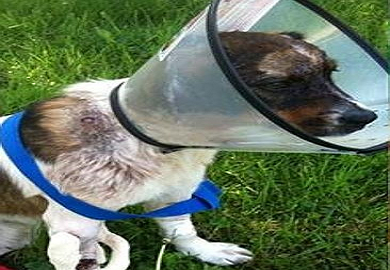 Former Pride Grand Prix champion Mirko ‘Cro Cop’ Filipovic has apparently assisted in saving the life of a dog who was shot by a hitman in the village of Orehovec in Croatia.

The dog, who has been renamed Lucky, was targeted by the assassin after his owner refused to pay $50 to have his dog euthanized when he no longer wanted him. Instead the owner paid a hitman $7 to kill the innocent dog and throw the body in a river.

Fortunately for the young mutt a man was fishing with his son and caught the hitman as he was driving away and wrote down his license plate. That’s when his son saw Lucky in the river.

“The dog was floating like a log in front of us and suddenly the front paw began moving as if it was waving to us.”

The man rescued the dog and took him to the vet, that’s where Cro Cop comes in. The former UFC fighter heard about the incident and called the veterinary hospital that was treating Lucky and paid for all of the dog’s surgeries.

Lucky is expected to make a full recovery and has already been placed up for adoption. 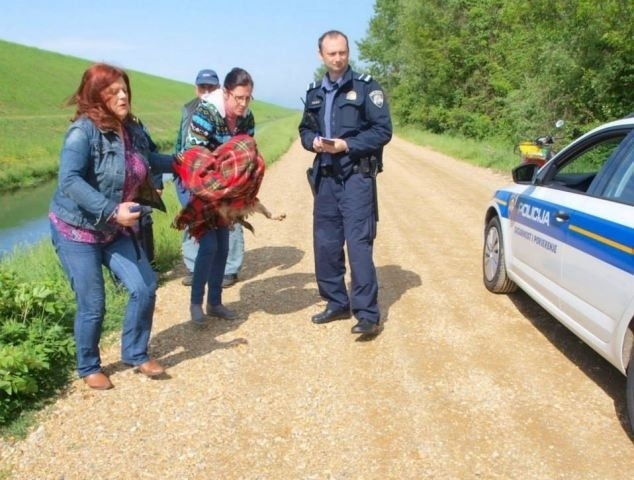 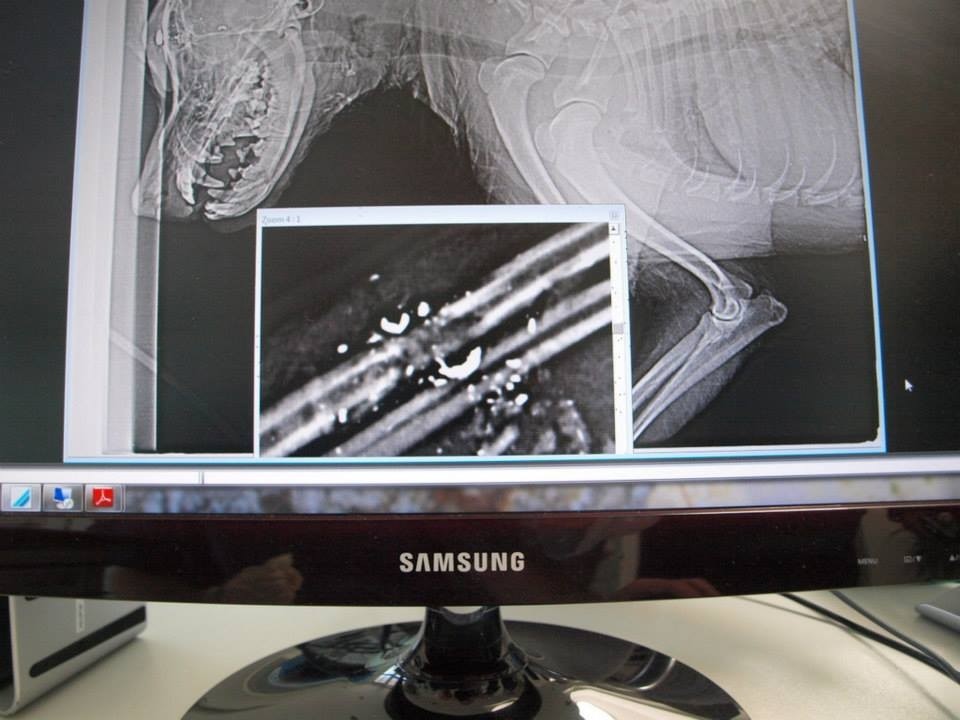 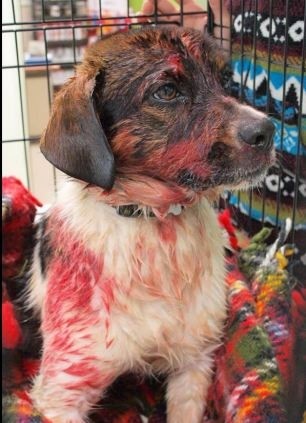 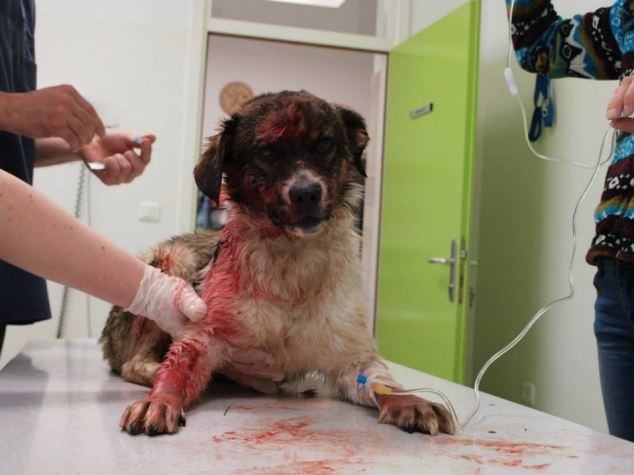 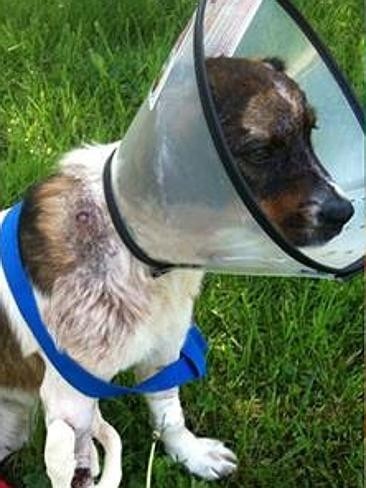