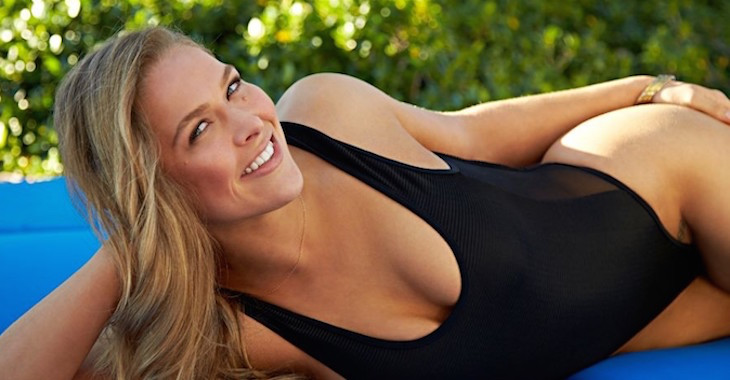 The minor league baseball player who has left a ticket for Ronda Rousey everyday recently spoke out about the situation, explaining just how it all came about.

Anthony Giansanti, who plays for the AAA Iowa Cubs, spoke with MMAFighting about the tickets and about his crush on Ronda Rousey.

“The funny thing about Ronda is, we’ve had a lot of conversations about her in the clubhouse, and I’m a pretty tough looking guy in the clubhouse. And I’ve always been asked if I think I can beat up Ronda Rousey. And I’m like, I wouldn’t want to beat her up — I want to take her out on a date.”

“I left her a ticket one day, just hoping the guys would look at the pass list and get a good laugh out of it,” he says. “They said, you should tweet that…it’s funny. So I did, and the first one got some love and then I tweeted it again. Then that made it like an on-running joke. Never ever thought it would escalate to this. It was harmless fun, and it caught fire.”