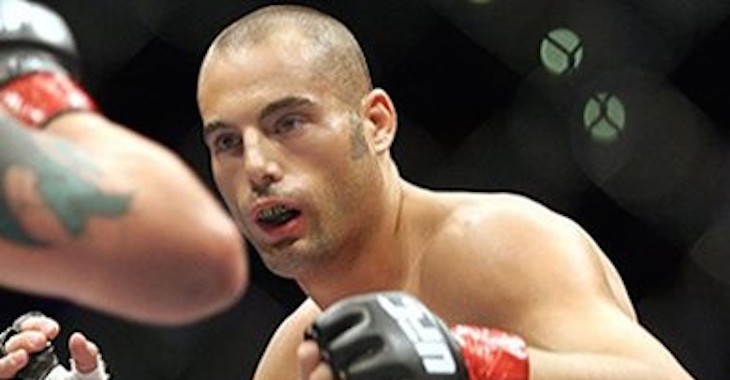 Mike Swick is preparing to make his return to the octagon after a long hiatus.

The TUF alum and UFC vet will face off against Alex Garcia at UFC 189, but before that it looks like things are already heating up between the two.

Garcia sent out a tweet to Swick telling him he was going to split his chin like the red sea, which is by all means an acceptable, perhaps even amusing piece of trash talk. It really shows that he put a little bit of thought into it.

Unfortunately, Swick has been in the sport a long time and had an even better come back!

Lol @AlexGarciaMMA! Ironic u say that considering the last time u won a fight u could barely split a decision. #RealTalk #UFC189 @DanaWhite

I believe the expression is…Oh snap!