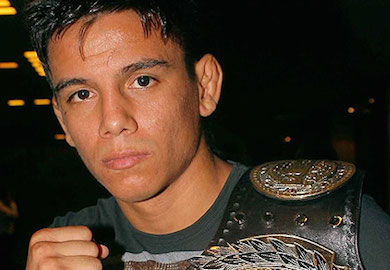 “Tonight I fought for Rebel FC in Singapore against a well prepared opponent, it was a war and got the victory.

Want to thank all of my students, training partners, everyone who helped teach for me while I was training, my family for all the support, and Rebel FC for the opportunity. Felt great to fight a war against a larger opponent and have to dig down deep to pull out the W.”

In a recent posting to his social media, Miguel Torres thanked supporters following his most recent win.

The former WEC champion faced Takahiro Ashida for Rebel FC, where he won via split-decision. The victory marked his second straight win after struggling in the WSOF cage following his UFC release.