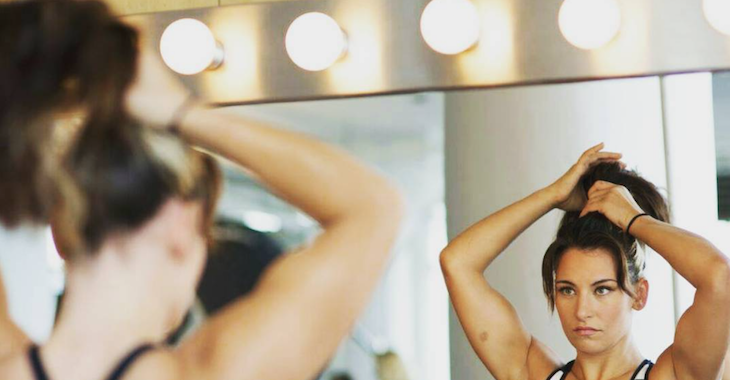 UFC bantamweight fighter Miesha Tate was in attendance for the UFC/Reebok uniform unveiling in New York and helped model some of the new gear.

One big topic discussed at the press conference was the time spent focusing on new gear for the women UFC fighters, specifically, new sports bras and fight shorts.

Now, we have a good look at the new sports bra, being modeled by none other than Tate herself. The fighter took to Instagram to share this picture with her fans.

Are you a fan of the Reebok overhaul?