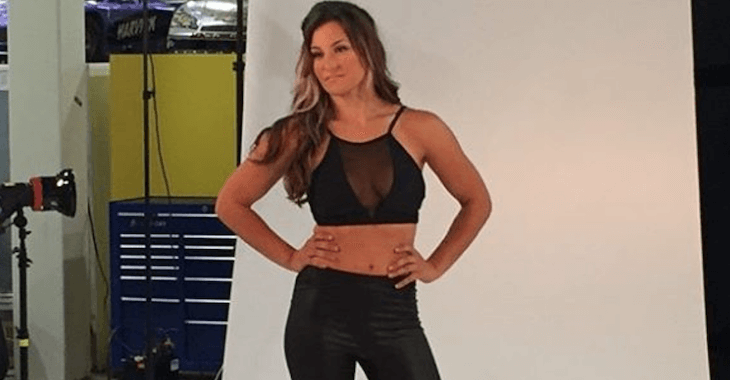 UFC bantamweight fighter Miesha ‘Cupcake’ Tate really isn’t worried about what people think of her, that’s for sure.

The fighter, who’s still on the sidelines after being passed over for a title shot, recently took to Instagram and shared a new photo, with the caption, “I’m tough, I’m ambitious, and I know exactly what I want. If that makes me a bitch, okay.”

To be fair, those aren’t Tate’s words, it’s a quote borrowed from music star, Madonna. But it’s apparent that Tate is in a ‘don’t care’ attitude since being snubbed by the UFC. She’s done a few interviews where she’s said that she felt offended and hurt by what happened with Holly Holm and has yet to book her next fight.

Who do you think she’ll fight next?

mieshatate “I’m tough, I’m ambitious, and I know exactly what I want. If that makes me a bitch, okay.” ―Madonna