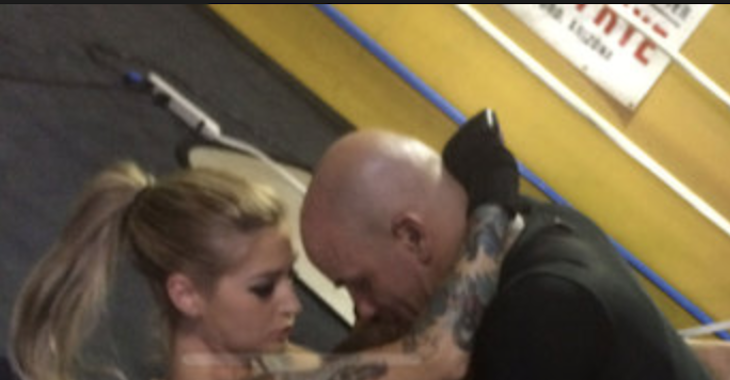 According to TMZ Sports, a new adult film is being ‘made’ with a main character by the name Ronda ArouseMe. The director is apparently a ‘huge’ fan of Rousey and that’s why she decided to shoot the movie. It will star adult film actress Kleio Valentien as the ArouseMe character.