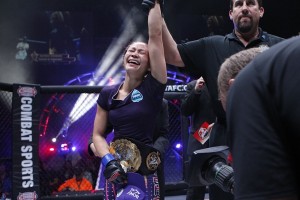 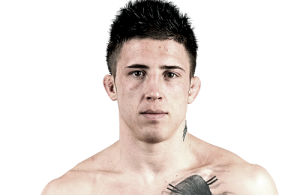 Our next guest on BJPenn.com’s FIST-ta-CUFF Radio is the winner of The Ultimate Fighter-The Smashes. That’s right Norman “Stormin” Parke is coming on the show for the first time and we have plenty to talk about from his time on The Ultimate Fighter, his current 7 fight win streak, and of course his current match up against Jon Tuck at UFC on FOX 7. Norman has been a force to be reckoned with when a fight hits the ground and when it comes to his current training situation I don’t see anything changing. We will talk with him about how he got started in the sport, amounting a 16-2 record before going on The Ultimate Fighter, and phone lines will be open all show for you the listeners to get your questions in. Follow Norman on twitter @Norman_Parke 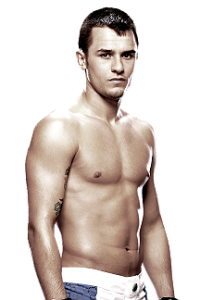 Our last guest on this week’s episode of BJPenn.com’s FIST-ta-CUFF Radio is undefeated and making a splash inside the stacked UFC 155 lb. weight class. Myles “Fury” Jury is dropping in on the show and ready to talk about his upcoming match up with Ramsey Nijem. Myles is set to face off with Ramsey at UFC on FOX 7, April 20th. Myles is coming off a dominating performance over Michael Johnson at UFC 155. We will talk to Myles about his progression through the sport, his upcoming match up, if he feels like he has a target on his back due to his record, and of course where he fits into the puzzle of the Lightweight, weight class. I’m sure Alliance Training Center and the wars that go on inside the gym will be discussed as well. Make sure to follow Myles on Twitter @FuryJury