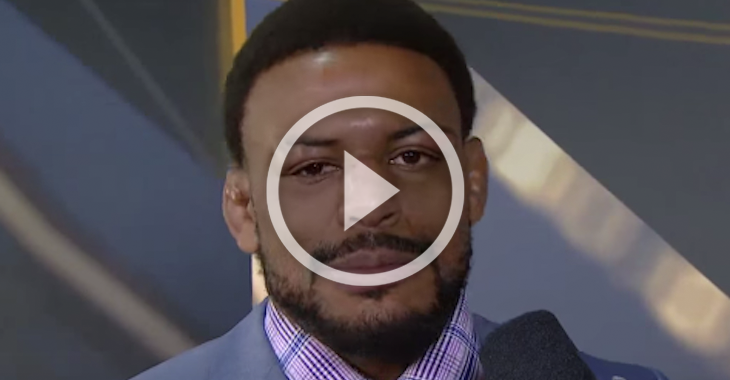 Michael Johnson let the fight go to the judges decision and he paid for it. Fans in attendance thought Johnson had done enough to take the fight by way of unanimous decision, but two judges scored the fight in favor of Beneil Dariush! Find out why Johnson believes should have been the one to get his hands raised in the video above.