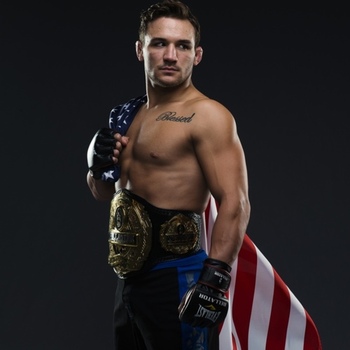 When Eddie Alvarez had to pull out of his rubber match with Michael Chandler due to injury, Chandler stuck in there and took a fight against lightweight Will Brooks. Chandler ended up losing to Brooks via split decision. Chandler recently went on The Great MMA Debate Podcast and it sounds like he may have been injured going into the fight with Brooks.

Thanks to MMAWeekly.com, who reached out to Chandlers manager David Martin, we now have confirmation of the injury. Martin said that Chandler had some back problems going into the Brooks fight. He also said that Chandler wants a rematch with Brooks before he goes after Alvarez or anyone else.

“Michael Chandler stepped up and took the fight against Will Brooks when Bellator needed him and the decision that night was controversial at best,” Martin said. “We believe Michael deserves a rematch with Brooks and that’s exactly what he wants for his next fight.”