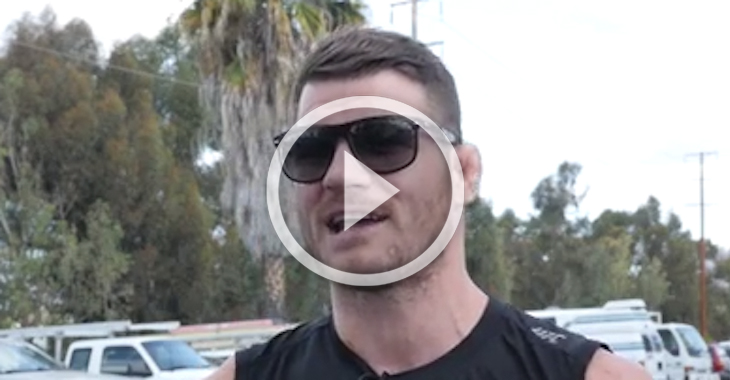 It is no secret that UFC middleweight Michael Bisping likes to speak his mind. It’s also not a secret that he and former UFC fighter Wanderlei Silva do NOT get along.

Their paths crossed once in 2010 at UFC 110 where Wanderlei Silva was able to get the decision win over Michael Bisping. When Bisping was asked about Silva in a recent interview, he started going off and it was priceless.