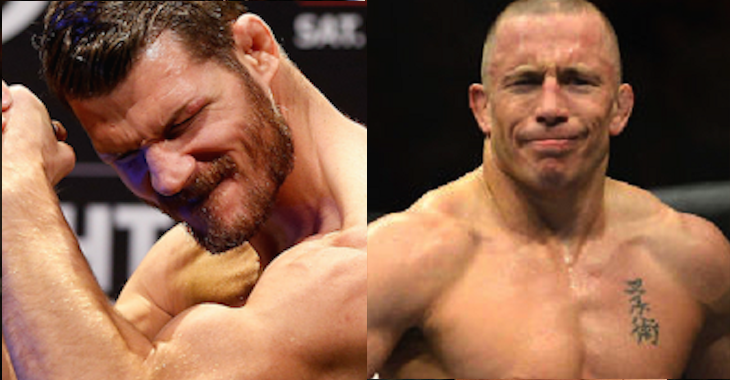 Michael “The Count” Bisping and Thales Leites went the distance on Saturday at “UFC Fight Night 72”. Bisping landed an impressive 115 significant strikes en route to his decision victory which means that he has officially surpassed Georges St. Pierre as the all time leader in significant strikes landed.

Georges St. Pierre previously held the record with 1254, but Bisping brought his total up to 1285 after his performance on Saturday.

Do you think Frankie Edgar will be able to surpass Bisping’s record?