This week the show takes its focus to the biggest stage in Canada and the countries longest running promotion. Maximum Fighting Championships has the show for the weekend and I hope you are ready for some of the biggest names on MFC 37. 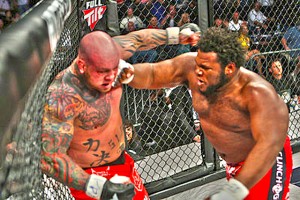 Our first guest is set to scrap for his chance to take home the MFC Heavyweight Title, but he has his hands full against Smealinho Rama. Chris “BeastBoy” Barnett is headed into this fight with a lot of hype coming from MFC President Mark Pavelich. Chris is not your average 5’9″ Heavyweight as the man is light on his feet and come MFC 37 you’ll see what I mean if you have never seen Chris fight. We will talk to Chris about how life has been since last being on the show, getting the call to head North for the MFC, and plenty more. Get ready for a hard hitting Heavyweight who i’m guessing is already making room for his new belt. Follow Chris on Twitter @BeastBoy61 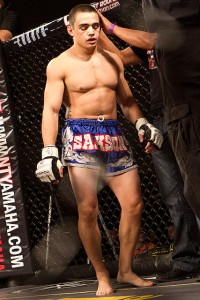 Our next guest has a “Baby Face” but he takes care of business when the door closes. Ryan Benoit is on a four fight win streak and has finished all of his opponents and never been finished. Yeah he has a Decision loss, but Ryan has proven his toughness. Ryan is set as one half of the co-main event and the fight has already had some back and forth between his opponent and him. We will talk to Ryan about his co-main event fight, the banter between him and his opponent, and his goals for the rest of the year after this fight. Follow Ryan on Twitter @BabyfaceBenoit 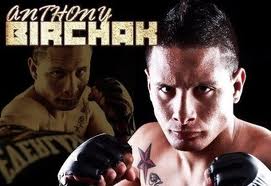 Opening the second hour of the show is the other half of the Co-Main event for MFC 37. Anthony Birchak is 9-1 headed into this fight with 8 finishes out of his 9 wins. Between Anthony and his opponent Mark Pavelich has made yet another fan favorite match up. Anthony is set to make his MFC Debut so of course we will talk with him about the phone call where he was offered the fight, his thoughts on his opponent and the hype leading up to this fight, his future with the MFC and where he would like to be at in his career at the end of the year. We have plenty to talk to Anthony about, but before we do follow Anthony on Twitter @abirchakMMA 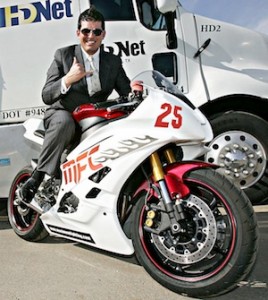 Our last guest is a man who has ran MMA in Canada for a while and the only way he is giving up his throne is when he decides to vacate it. Mark Pavelich is a name that has been in the headlines of MMA for a while, whether it’s because he Doesn’t Pull Punches when it comes to his thoughts on the current state of MMA and other promotions, or because he is always looking to put on the best fights that he can for fans. We will talk to Mark about some of the current match-ups on the MFC 37 fight card, some of the more recent topics in MMA, and the future for the MFC with the remainder of 2013. Follow Mark on Twitter @MarkPavelich and the MFC @MaximumFighting