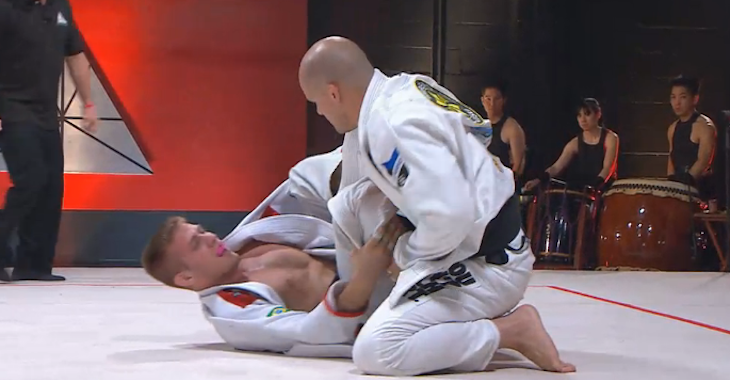 This was the first draw of the night where there was more defense than offense. While there weren’t a lot of submission attempts, it was amazing watching each fighter neutralize their opponent’s game.

There were good scrambles between Keenan Cornelius and Alexandre Ribeiro, but they didn’t lead to many offensive sequences. The majority of the bout was spent in the 50/50 and neither man could one-up the other.

Xandre was able to control the positions and pass more often, but Cornelius was strong on the bottom and controlled the distance. That, my friends, is the recipe for a stalemate.