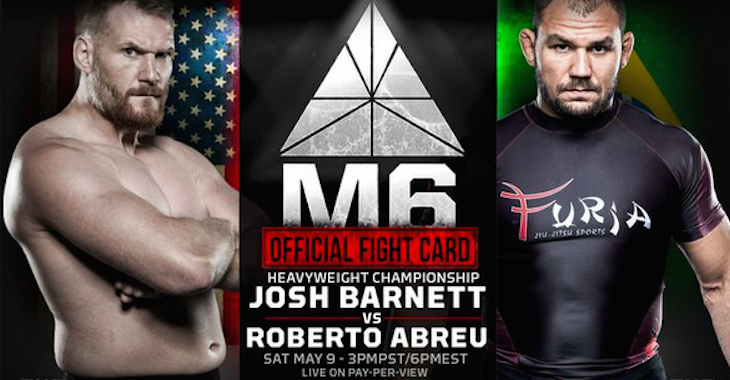 Metamoris will be taking a page out of the Baltimore Orioles’ book this Saturday when they send heavyweights Josh Barnett and Roberto Abreu out to the mats to main-event “Metamoris 6″… in front of nobody.

Sage Gracie, Metamoris’ director of operations, confirmed that the event will be closed off to media and fans. The only way for you to watch the championship super-match btween Abreu and Barnett is to head over to their website and order the pay-per-view.

A Metamoris PR Rep. informed MMAMania that the idea to run the show in an empty arena materialized because they wanted to experiment with more intimate settings for its athletes. The empty arena will aid Metamoris in finding new camera angles that will help the viewer enjoy the broadcast at home more.

Part of the excitement surrounding Metamtoris events is the buzz in the arena before and during the match. There’s nothing like a crowd erupting after a swift guard pass. Do you think this is a good idea?