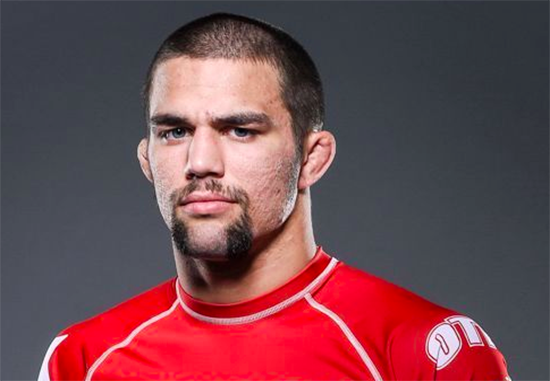 Zak Maxwell and Garry Tonon kicked off the event with a fast paced match. Both Maxwell and Tonon went for submissions right away, but it seemed like Tonon got the best of Maxwell when it came to positioning and attempting submissions. Maxwell escaped a handful of submissions including a wrist-lock kimura and a few heel hooks. He was able to somehow wiggle out of every hold and the question presented itself whether or not Tonon would be able to lock Maxwell up for good.

That question would be answered soon enough when Tonon and Maxwell were in the 50/50 position. Tonon locked on one last heel hook and Maxwell had nowhere to go and no choice but to submit.

This was Garry Tonon’s second Metamoris appearance and his second submission in the promotion.