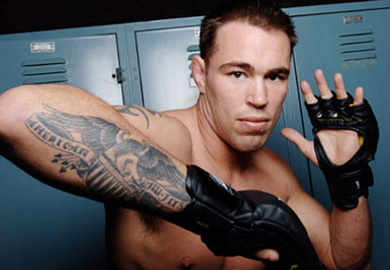 This bout between Jake Shields and Roberto Satoshi was not advertised for the card as it was kept a surprise for those who purchased the PPV feed or tickets to the event. The interesting part about this match is that Shields and Satoshi knew that they were fighting on “Metamoris 5”, but they would not know who their opponents were. This made it difficult for the combatants to train for the bout.

Satoshi spent the first ten minutes of the bout as the aggressor, looking for takedowns and pulling guard. Satoshi often attempted submissions too early and it allowed Shields to escape which led to scrambles with neutral results.

Shields landed a takedown with ten minutes left and he spent a couple minutes on top before he started to take advantage of Satoshi’s fatigue. Shields utilized some of his wrestling skills to transition to full mount and side control, but Satoshi was still game enough to be in a position where there were no submissions for Shields to attempt.

Once they made it back to their feet, Shields would take him down again and it was only a matter of seconds before Shields was back in full mount. Shields was sweating, though, and in no-gi competition this could help and hurt him. It would aid him in escaping submissions, but it also helped Satoshi escape.

Time expired with Shields going for an armbar, but Satoshi defended well enough to make it to the end of the bout. Each fighter saw their fair share of offense and it likely would have been a tie even if it went to points.