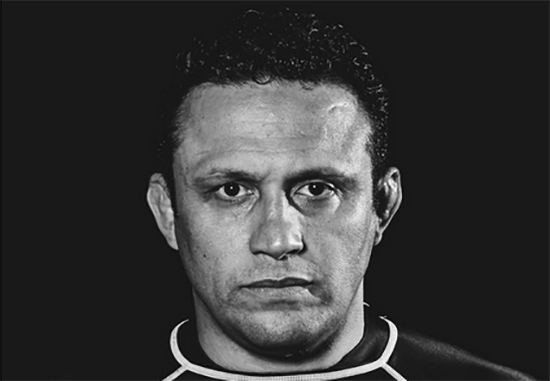 The first time Kazushi Sakuraba and Renzo Gracie squared off, strikes were allowed and it was in the PRIDE ring. PRIDE may be gone, but both men displayed fighting spirit when they headlined tonight’s Metamoris card on pay-per-view.

There was no question as to who controlled the bout, however.

The first five minutes of the bout was relatively even as each man jockeyed for positioning. Sakuraba was able to gain top control but Gracie turned the tables and gained top control with thirteen minutes remaining. Gracie used his body weight to make Sakuraba work fore positioning. This caused Sakuraba to expend more energy than he had planned and the bout soon became a one-sided affair.

Gracie dominated the match, but it was officially a draw when the final decision was announced.