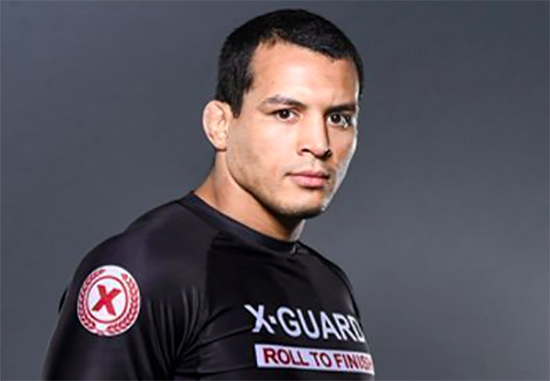 Switching gears from the previous bout, Magalhaes and Diniz had a slower paced fight with a long feeling out process. Neither man was in an offensive position until Magalhaes pulled guard ten minutes in. Before Magalhaes pulled guard, he was purely playing the defensive game while Diniz tried to get into a position where he could drag him to the ground.

Magalhaes pulling guard in the tenth minute did not lead to anything as Diniz was able to escape danger by posturing up and staying in Magalhaes’ guard. Again, we resumed the process of Magalhaes playing the defensive game while Diniz attacked.

Magalhaes’ defense was so controlling that it gave him the momentum as if he was on offense. It resembled Georges St. Pierre’s performances inside the UFC octagon where he neutralized his opponent’s offense to the point where it looked like GSP was on offense.

The twenty minute time limit expired with Diniz working for positioning in Magalhaes’ half guard.

Vinny Magalhaes and Matheus Diniz grappled to a Draw (20:00)