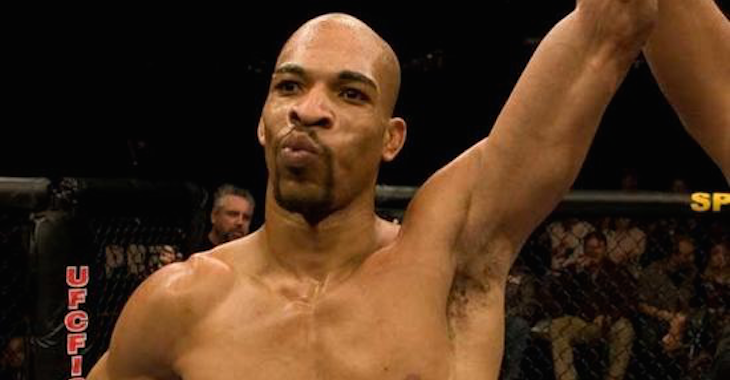 Last week, the world of mixed martial arts lost a great man. Corey Hill passed away at the age of 36 after losing a battle with a serious illness. His wife, Lauran, was at his side at the time of his passing and watched him fight until the end.

A memorial account has been set up in Hill’s name to assist the family for medical and living expenses. The GoFundMe page can be found here and was set up by Alan Berube, according to Hill’s manager.