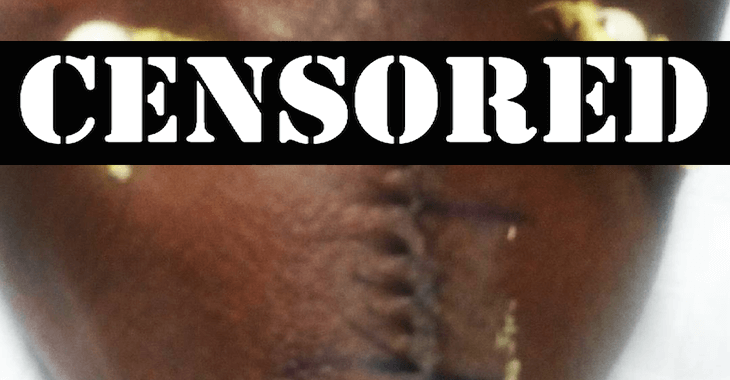 During the fight he also shattered his hand, badly.

Guillard had to get surgery and now is on the road to recovery. Guillard posted some photos on his Instagram, showing the x-rays and his hand itself, which still doesn’t look all that great.

With Guillard probably out for a while, there’s no telling who or when he’ll fight again. Guillard lost to Brandon Girtz at Bellator 141, via split decision.