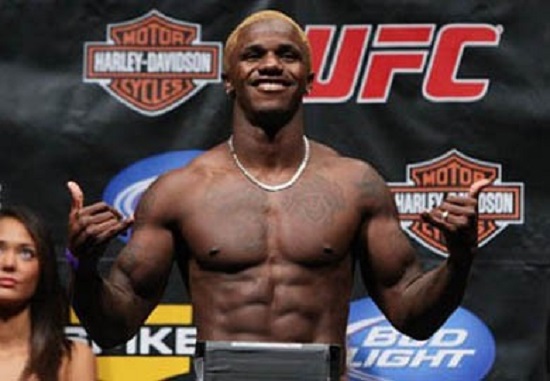 Melvin Guillard, who was a guest this week on BJPENN.com Radio spoke about his upcoming opponent Justin Gaethje, and why people may not know who he is, but know who Guillard is.

Ahead of his guest spot on our show however, Guillard spoke with MMAMania to discuss why he believes he’s an a-list fighter in a b-league.

“Gaethje is nowhere near my level. I’m an A list fighter, fighting in the B league.”

“I consider myself to be a hybrid, and there a lot of hybrids in the UFC, but there are also a lot of fakes in the UFC now too. I remember back in ’05 it was difficult to get in the UFC. Even off The Ultimate Fighter it was tough. Out of the 16 guys on my season, a lot of guys never got their chance in the UFC afterwards.”

“Every time you turn around there is a different guy in the UFC. I train at American Top Team in Coconut Creek and there are a bunch of guys right now that are on my team, and some of them I know and some I don’t, but every time I ask them when is your next fight, they say ‘Oh, the next UFC card’ and I say ‘Really? Okay.’ But you look at these guys and you’ve never even heard of them before making it to the UFC. It is getting a little weird man.”

Do you agree with Guillard?