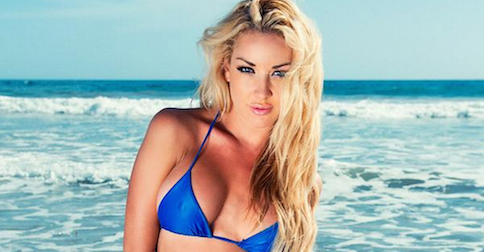 Excited to have @SummerDaniels21 join us this Friday at "Bellator: Pitbull vs Straus" as a #BellatorMMA Ring Girl! pic.twitter.com/bClt2YUT8c