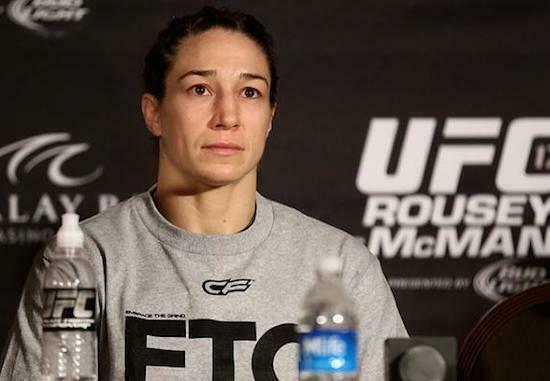 “I thought that anyways. I will always be the hardest one, because I’m the hardest one for her to control. Compared to everyone else, I have the strongest wrestling background.”

The two females fought earlier this year at UFC 170. The fight ended where it started, on the feet, due to Ronda Rousey strikes, at just 1:06 of the first round.