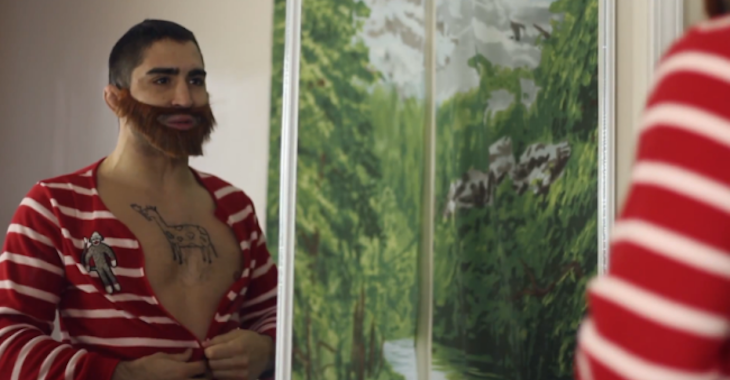 Conor McGregor’s coach John Kavanagh took to Twitter following Ricardo Lamas’ first round loss to Chad Mendes at UFC Fight Night 63. Lamas, who has posted videos in the past mocking McGregor, got stopped by Mendes’ first punch, that landed right on the top of the head. Check out what Kavanagh had to say below.

Well I got the round wrong but thought lamas would be out of his depth. Keep working on those videos kiddo.