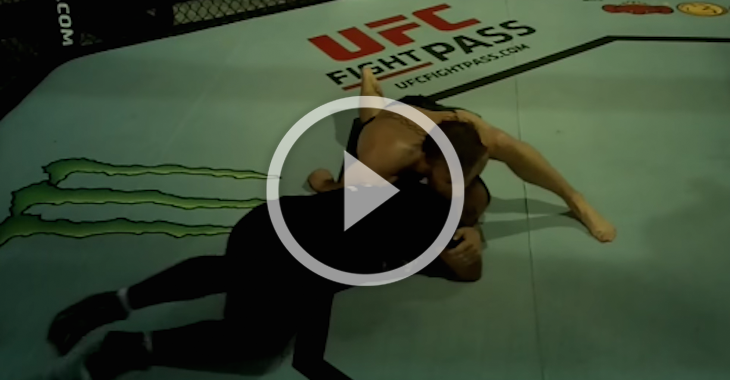 At UFC 189, Conor McGregor will finally has his opportunity to prove to the world that he can back up his trash talk. While he is slated to face Jose Aldo in July, there is a possibility that Aldo will not be able to participate in the fight due to his injured rib.

Team Alpha Male’s Chad Mendes is the top-ranked featherweight and will be on call to jump in as a late replacement for Aldo if he is not medically cleared.

Mendes averages at least four takedowns per fight according to FightMetric, so McGregor has taken to the Ultimate Fighter Gym in Vegas to train his takedown defense. Do you think McGregor can defend the takedowns? Share your thoughts in the comment section below!