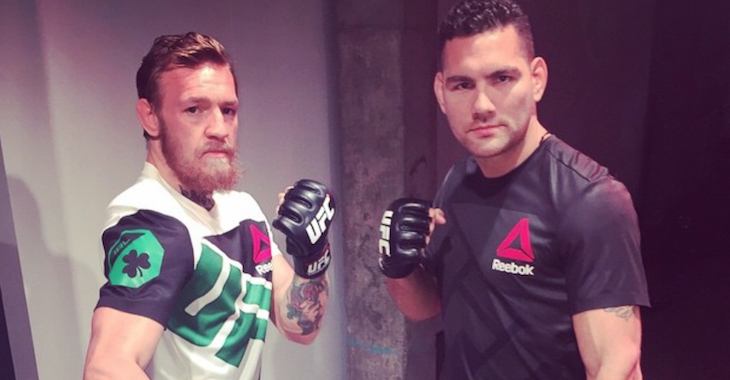 The UFC pulled the curtain on the new Reebok fighter uniforms today, to mixed reactions from fighters, fans and media.

Almost all of the UFC’s biggest names were in attendance for the unveiling, with most of them modeling the new look for fans to see.

What do  you guys think, a good look?