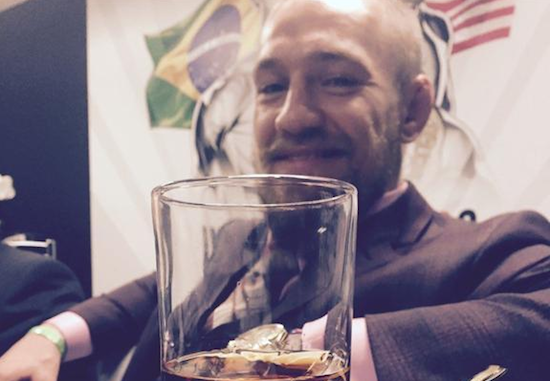 UFC featherweight standout, Conor McGregor, took to his time hanging with the boss, in Miami and on private jets, to send out this quick little message to his foes.

Toasting whiskey to a phenomenal contest. Respect and congrats to both competitors. Rest up well. The King is coming. pic.twitter.com/IY2gc2tKtZ