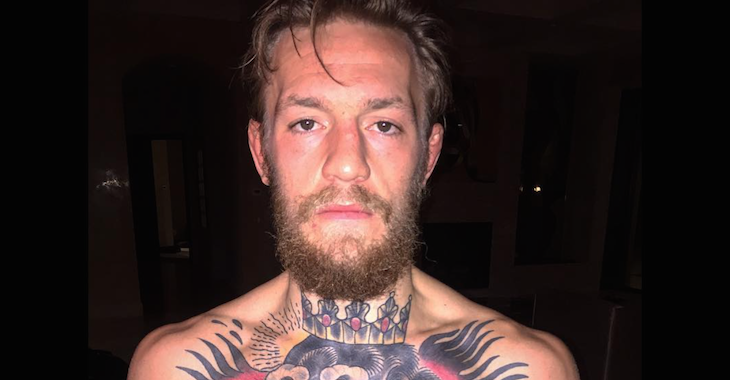 It wasn’t the scheduled bout everyone has been waiting for, but still, it’s a hell of a fight. A lot of questions will be answered with this fight and fans can not wait. They want to see McGregor prove his dominance and stay on his historic rise, or they want to see him get beaten. Either way, this will be a fight that will have everyone’s attention.

McGregor took to Instagram just five days out and sent this message to his fans.

Will the ‘Notorious’ Irishmen get it done on Saturday?