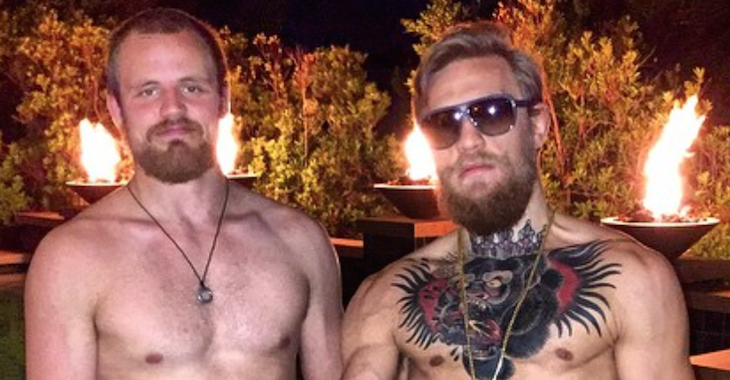 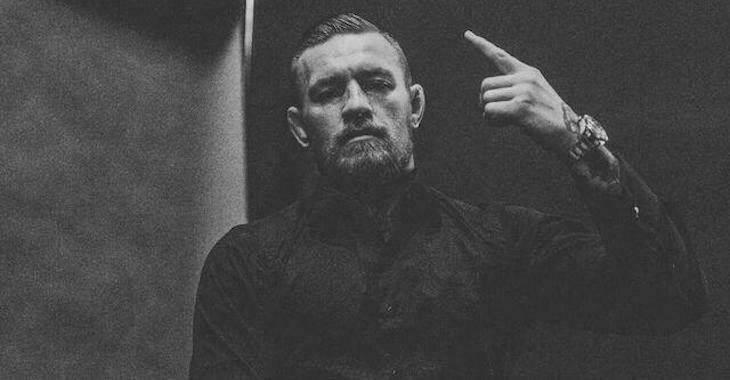 Conor McGregor is currently living the life of a Viking king in Las Vegas. He has his whole team in a massive mansion (The Mc Mansion) and is training for the biggest fight of his life against the champion Jose Aldo.

McGregor even brought one of his Irish buddies, Gunnar Nelson, to come hang out at the palace.

Check out McGregor and Nelson below, with McGreor hanging out in his briefs and chugging away

Toasting the arrival of my Viking brother @GunniNelson to the Mac Mansion!!

Think McGregor is going to get it done against Aldo?