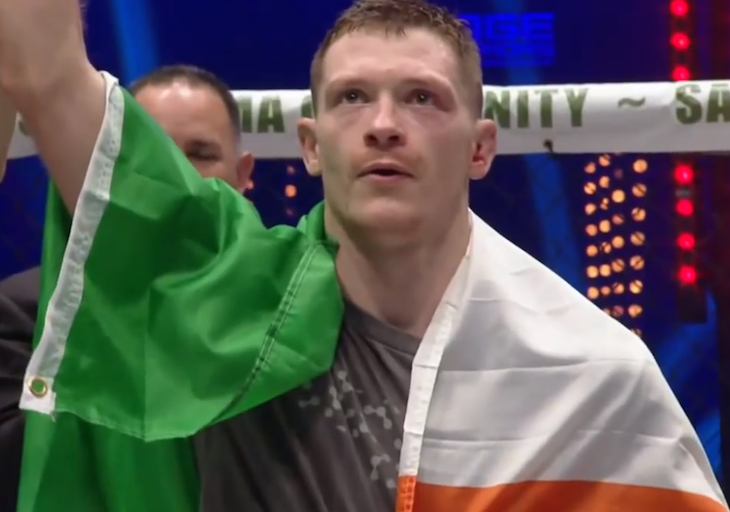 Joseph Duffy recently signed with the Ultimate Fighting Championship and is known for being the last man to defeat Conor McGregor. During the post fight press conference, McGregor expressed his thoughts on the recent signing.

“To be honest, I signed Joseph. I actually looked into it and thought, ‘You know what, if someone pulls out, Joseph can slight him’”. McGregor saw the opportunity to bring Jose Aldo into the mix and continued, “Let’s say Jose p*****s out and doesn’t show up in Vegas. Let’s bring in the last man that beat Conor McGregor!”

After all the joking, McGregor responded in a serious tone, “If that fight presents itself, you best believe I want that fight.”