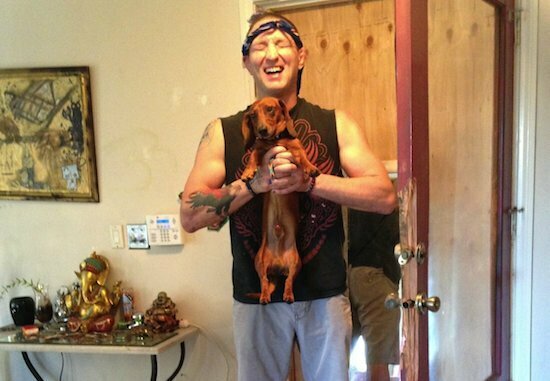 “3 days I was physco ally assaulted by #mayhem #miller #ufc just for confronting him on something I didn’t want to be around. I was strangled…. Ext yes I did press charges.”

“Thank you everyone for your support he will pay when reality kicks in.. If he ever does and he is in jail”

3 days I was physco ally assaulted by #mayhem #miller #ufc just for confronting him on something I didn't want to be around. I was strangled…. Ext yes I did press charges.

.@TheClownKid OMG. SHE CHASED ME OUT OF MY HOUSE BUTT NAKED AND DRUNKENLY TRIPPED OVER AQUAMANS TABLE WITH A BOTTLE OF JIM BEAM RYE IN HAND.

If you make love to a painted lady, don't then deny her love, or she will attack you when she runs out of obscenities, then become litigious