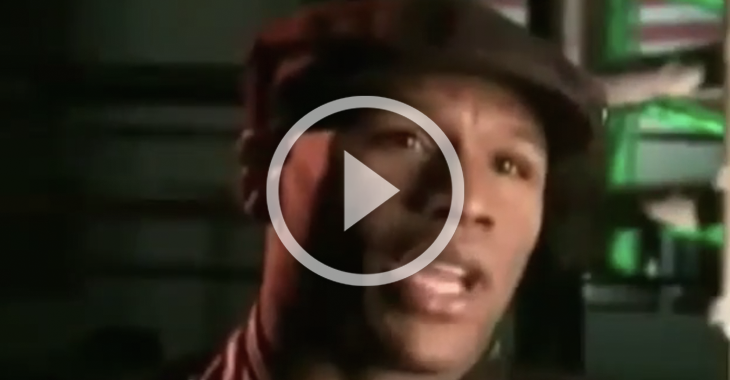 Floyd Mayweather walked into the boxing ring with Manny Pacquiao earlier this month and proved to the world that he was the better man that night. Even though fans and pros claimed the fight was boring, Mayweather took home a ridiculous paycheck and is smiling.

Apparently, Floyd Mayweather predicted his victory and the fans calling it boring back in 2009! Mayweather explains the “no-win situation” in the video below:

Throwback to November 15, 2009… As a visionary, I predicted both the outcome and what people would say #TBT