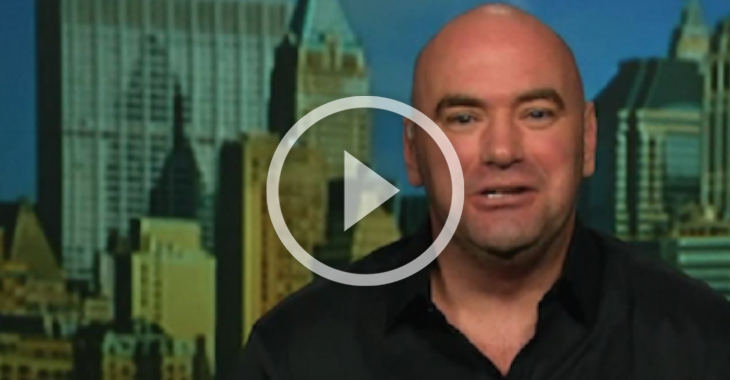 Dana White attended what was intended to be the biggest fight of the decade between Floyd Mayweather and Manny Pacquiao. While it will go down as one of the biggest fights in the sports’ history for financial reasons, celebrities and fans alike were a bit upset with the outcome.

Mayweather’s defense was his offense and he stuck to his gameplan masterfully and pulled off a big unanimous decision victory. While it was dominant, it was far from exciting to watch. Check out what Dana White had to say about the fight in the video above?