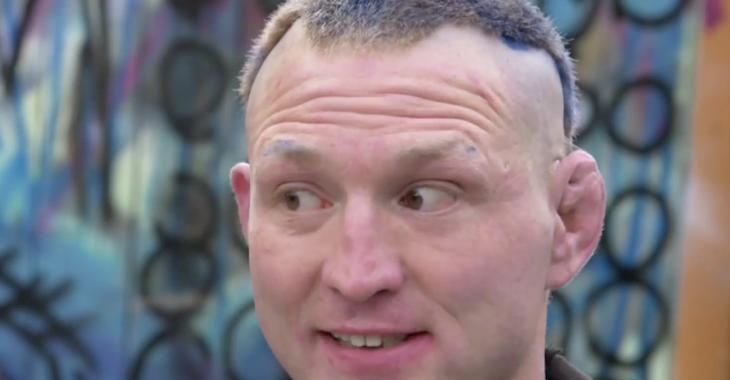 The video showed Mayhem drinking and smoking weed while the journalist tried to ask him questions. Well, Mayhem took to Twitter and shared his thoughts on the whole thing.

You can grill mayhem for 9 hours and he still won't tell you what you came to hear… Bootleg journalist.