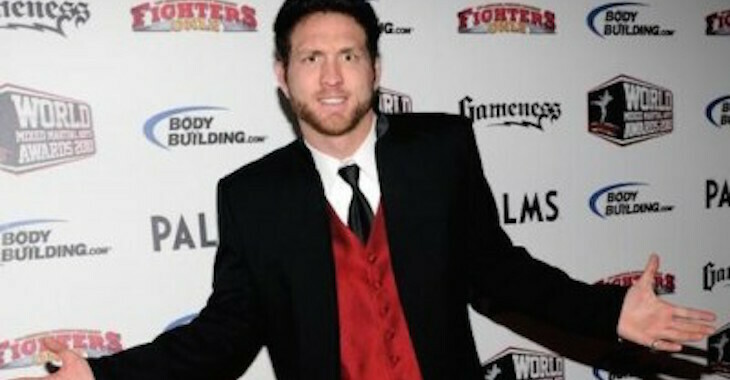 Since his retirement, Jason ‘Mayhem’ Miller has found himself in the headlines frequently with multiple arrests.

Yesterday, Mayhem sent out a warning to people who have recently tried to murder him according to the former MMA star, along with a picture of a gruesome, and fresh, wound that resembles that of a knife wound.

All speculations at this point as far as the origins of the wound are merely speculations, and Mayhem himself has yet to release any news about how he got the injury, which is located on his left wrist.

I AM FROM THE STREETS

FOR THOSE WHO HAVE RECENTLY TRIED TO MURDER ME: fear for your existence for the rest of what you have left.

BITCH. JUSTICE. GIVE IT. pic.twitter.com/pmbcpOSMMV – images via The UnderGround