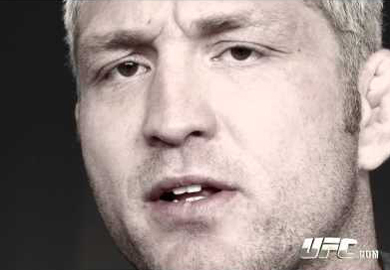 After being arrested earlier this month on a domestic violence charge, he repeated his offense, but this time got charged with a felony for spousal abuse.

Fuel TV correspondent, Ariel Helwani, broke the news last night on twitter and confirmed that bail for the plummeting MMA star is set at $50,000.00.

Mayhem’s latest criminal charge is a 273.5 (A) felony charge of Corporal Injury of Spouse aka. domestic violence. According to my understanding of the charges at hand, this domestic violence charge is escalated to a felony grade criminal act because the victim showed visible injuries to their person.

I would be remise if I did not touch on the seriousness of spousal abuse in any form and negligent if I didn’t say a man, especially a professional fighter, should never physically harm anyone outside of the cage, especially a woman.

While we are not the judge and/or jury, and we don’t know the facts or the circumstances surrounding the arrest of Miller, if these charges are accurate and he is guilty, it’s a disgusting crime.