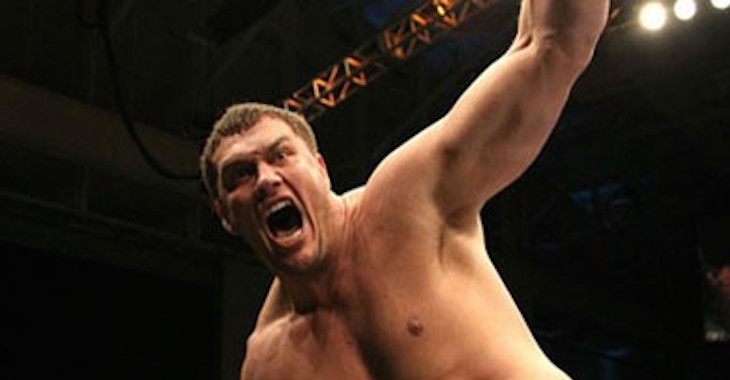 UFC heavyweight Matt Mitrione has been very vocal with his thoughts on the UFC/Reebok deal and is happy someone else is too.

UFC featherweight champion Jose Aldo recently came out and blasted the deal. Mitrione was a guest on The MMA Hour and talked about Aldo’s comments, saying that he is grateful a champion finally came forward.

“So I think he has huge stones and he’s doing it for the greater good, and it’s not the same ‘greater good’ as the Reebok deal. I think it takes huge stones on his part and I respect him a lot for doing it, for sure. Especially because he has a lot to lose, but he also knows that they, I think he feels they really can’t do that much to him because he’s the man. He knows that.”

What do you make of all this deal talk, do you see any positives with it?