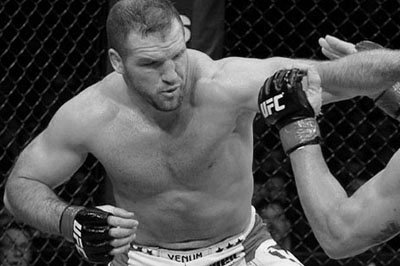 The UFC has been thining out their roster in the past several months. Three more fighters were taken off of UFC.com’s list of active fighters. Matt Hamill, Nandor Guelmino, and David Mitchell were all removed from the active roster list on UFC.com this morning. The UFC has not made a statement on the releases or officially announced that the fighters mentioned above have been cut.

BJPENN.com will keep you up to date when the UFC releases a statement on these fighters.