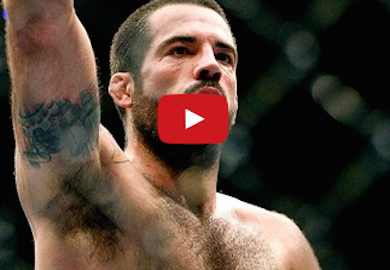 Matt Brown on if Lawler is his toughest challenge yet: “I don’t know. The next challenge is the most difficult, no matter who you’re fighting.”

Brown on Lawler’s weaknesses: “He doesn’t show a lot of weaknesses. I watched the Hendricks fight and Hendricks and I are very different fighters, so I’ll fight him differently. I see what I see and I’m going to have my opportunities to put it on Lawler on Saturday.”

Brown on the pressure that this is a title eliminator fight: “Every fight is the biggest fight. I’ve gotten in enough fights. I know what I’m doing in there, whether it’s a fight for the title or in a backyard. Once leather is thrown, then there’s just a flow.”