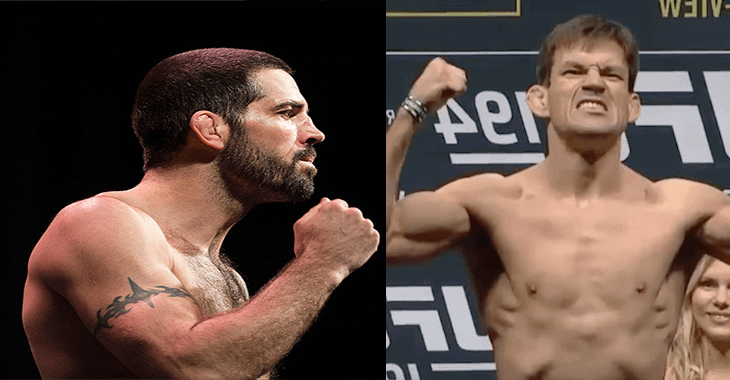 UFC senior vice president Giovani Decker released news of an exciting welterweight match between two of the division’s top competitors. Matt Brown and Demian Maia are set to fight in Brazil at the UFC Fight Night event on May 14.

Also scheduled on the Fight Night event in Brazil is a bout between two of the top middleweights. Jacare Souza and Vitor Belfort will meet in the Octagon with a winner getting a step closer to a title fight.

Demian Maia is on a four-fight winning streak, coming off an impressive performance against Gunnar Nelson where Maia won a decision.

Matt Brown last fought in July of last year, with a first round submission over Tim Means. Prior to his fight with Means, Brown lost decisions to former UFC welterweight champion Johny Hendricks and current champion Robbie Lawler. Brown was forced out of a fight scheduled against Kelvin Gastelum in November due to an injury.

Who are you picking in this matchup? Share your pick with us in the comments!