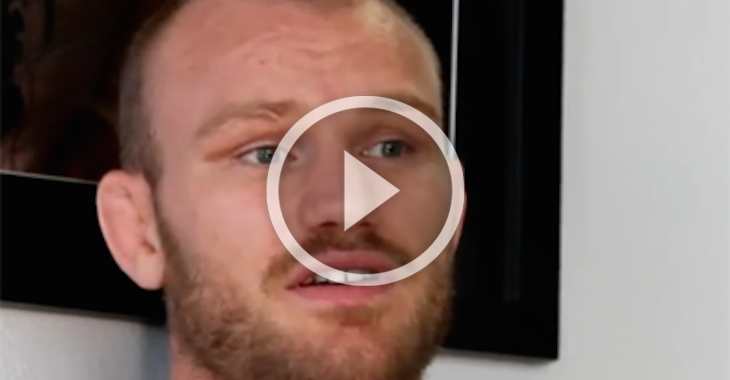 Martin Kampmann, former UFC fighter, has been Team Alpha Males coach for the past year. Now, he will be leaving the team and moving onto to different ventures.

The news was first reported on UFC Tonight, but on the latest episode of Stud Show Radio, Kampmann was a guest and set the record straight.

Kampmann talked about his decision to leave and insists that it’s simply a family decision and there’s no bad blood between himself and anyone on the team.

“My wife is not really loving Sacramento, no disrespect to Sacramento. I’m still sticking around until Team Alpha Male’s got everything set up and everything is in order.”

Team member and host of Stud Radio, Justin Buchholz, mirrored that sentiment and said that the team really doesn’t want to see Kampmann leave, but will always keep the door open for him.

“Look, we love Martin. We don’t want him to leave.”