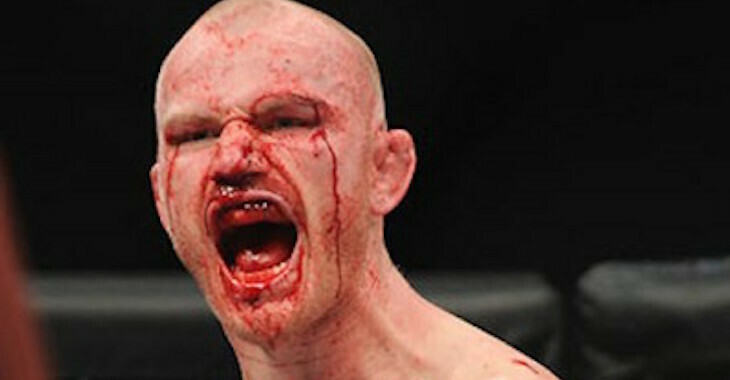 While Martin Kampmann hasn’t been in the Octagon since his 2013 TKO loss to Carlos Condit, he hasn’t officially retired, until now.

On Wednesday afternoon Kampmann was featured in an article on UFC.com, in which he officially announced his retirement.

“I’ve known for a while. I just haven’t really made it official. I’m not sure why.”

“You never know,” he chuckled when asked about that little voice. “But I’ve known for a while that I’m not going to be fighting anymore. Sometimes it’s tough to make it official.”

So after 27 professional fights over the course of a decade, what’s next for ‘The Hitman’?

“I’m sure I’ll still be involved in MMA,” he said. “It will probably be more from a hobby perspective, whereas before, I was doing full-time fighting and full-time coaching. But I still have gyms that I work with and that I help. I coach, I do seminars, and I work a lot with my affiliate gyms and make sure that they’re getting better in their MMA development. So I’ll be involved in MMA, but now I’m really busy with other things.”

We here at BJPenn.com would like to wish Martin Kampmann the best in his future endeavors outside of the Octagon, and thank him for the many memories he has gave us throughout his MMA career!