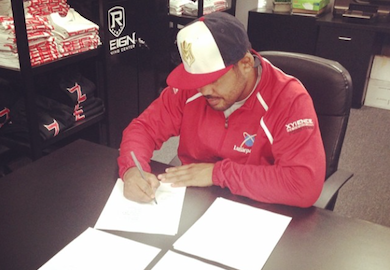 UFC middleweight Mark Munoz was out of a job since his defeat against Gegard Mousasi.

Luckily though, ‘The Filipino Wrecking Machine’ was able to come to terms with the UFC and is back under contract with a fresh new deal.