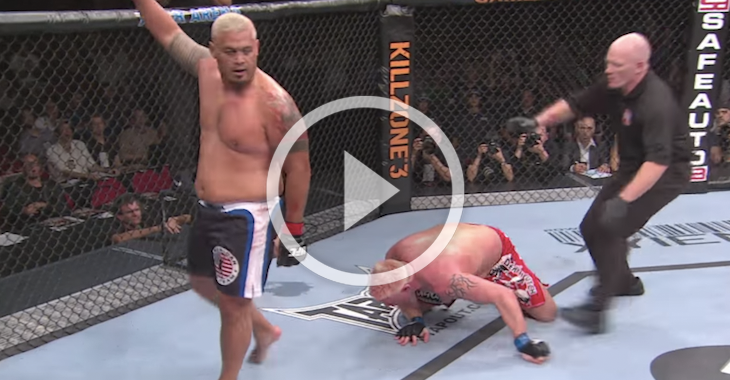 Mark “Super Samoan” Hunt was born to fight. He wants to show why he is the best fighter in the world when he faces Stipe Miocic in the main event of Fight Night Adelaide which airs only on UFC Fight Pass. If you are not subscribed to UFC Fight Pass, come back to BJPENN.COM for live coverage on the event!