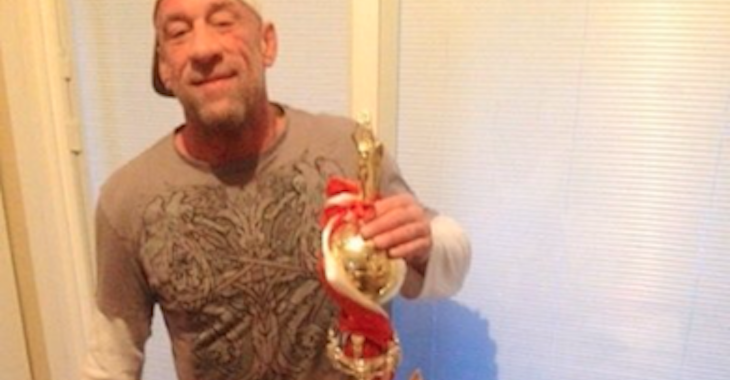 MMA great Mark Coleman recently spoke about his health issues and how he felt about the MMA community helping him out by donating to his GoFundMe page.

Coleman had to have surgery to replace a hip, but there was an infection discovered during the surgery, so now he has to wait until that clears up, then go get another surgery to receive a new hip.

Here’s what Coleman had to say:

“I’m just taking this like a fight. I gotta fight through this.”

“It’s definitely boosted my spirits. Maybe at one point I felt sorry for myself for a few days when this happened, but no, there’s people with a lot worse problems than I have right now.”