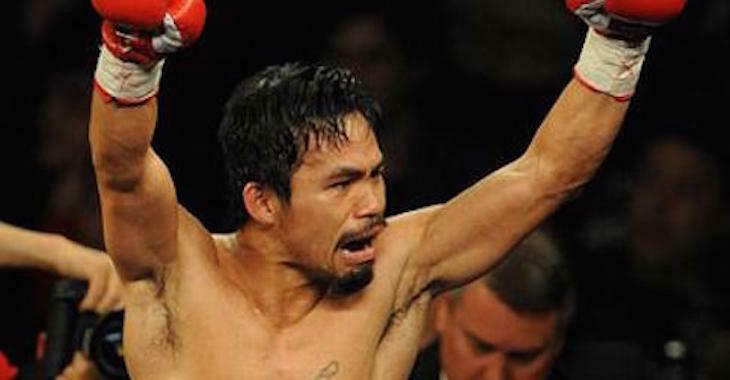 Manny Pacquiao revealed, following his loss to Floyd Mayweather, that prior to the fight he suffered an injury to his shoulder.

Now, reports are coming out that the injury was actually a lot more serious that most of us thought.

Breaking news: Pacquiao to have shoulder surgery for "significant tear" in his right rotator cuff, according to Dr. Neal ElAttrache.

Think the fight should have been postponed?